The International Day of Peace is being observed across the country today.

The Treaty on the Non-Proliferation of Nuclear Weapons has already come into force. As many as 86 countries have become signatories to it while 55 countries ratified it.

Nepal is however yet to ratify it, according to General Secretary of Human Rights and Peace Society, Ram Krishna Baral.

Petroleum price goes up once again

Bafta Film Awards: Can Rebel Wilson save the 2022 awards season? 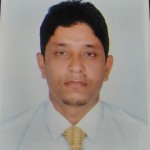 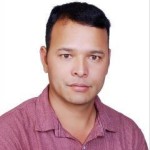 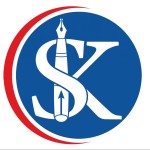