The EU has imposed sanctions on six senior Russian officials and a chemical research centre over the Novichok poisoning of anti-Putin campaigner Alexei Navalny.

Mr Navalny is recovering in Berlin. He has blamed President Vladimir Putin for the nerve agent attack in August.

The Kremlin has denied any role in it.

EU foreign ministers agreed on the sanctions on Monday, urged on by France and Germany, who are convinced the nerve agent came from a state facility.

The EU statement on Thursday says that “taking into account that Alexei Navalny was under surveillance at the time of his poisoning, it is reasonable to conclude that the poisoning was only possible with the involvement of the Federal Security Service”.

The Russian government disputes the finding by European experts that the extremely toxic chemical weapon Novichok, developed by Soviet scientists in the Cold War, was used.

The EU statement however says the sanctions are part of action to counter “the proliferation and use of chemical weapons”. EU leaders are meeting for a two-day summit in Brussels.

The statement says “it is reasonable to conclude that the poisoning of Alexei Navalny was only possible with the consent of the Presidential Executive Office”.

Earlier Russian Foreign Minister Sergei Lavrov accused the EU of failing to understand what he called “the need for mutually respectful dialogue”, and said Russia would retaliate against sanctions. “We will respond in kind. This is diplomatic practice.”

Alexei Navalny, who runs a network of anti-corruption activists, collapsed on a flight from the Siberian city of Tomsk, and the plane made an emergency landing in Omsk, where he was rushed to intensive care. He was later airlifted to a Berlin hospital.

The poisoning happened just before elections to city councils in Russia.

The EU sanctions include the Russian State Research Institute of Organic Chemistry and Technology, held to be involved in the Novichok programme.

This month the inter-governmental Organisation for the Prohibition of Chemical Weapons (OPCW) confirmed that Novichok had been used against Mr Navalny. The EU has urged Russia to investigate the poisoning transparently and co-operate with the OPCW.

The UK government says Novichok was also used against Russian ex-spy Sergei Skripal and his daughter in Salisbury in 2018. Both are now at a secret location. 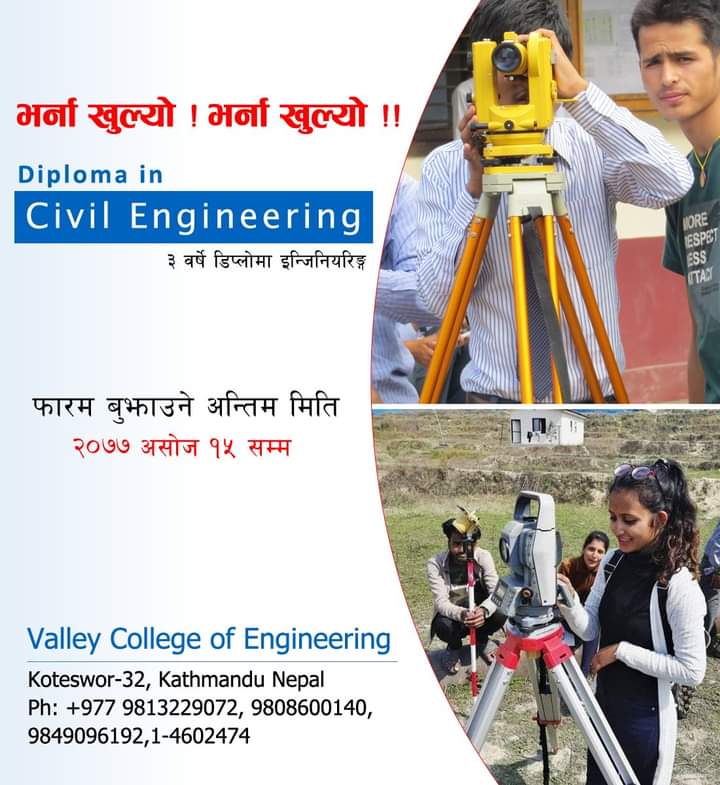 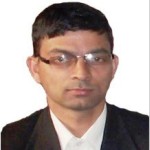